BY PAULA HULBURT | THE MARLBOROUGH EXPRESS 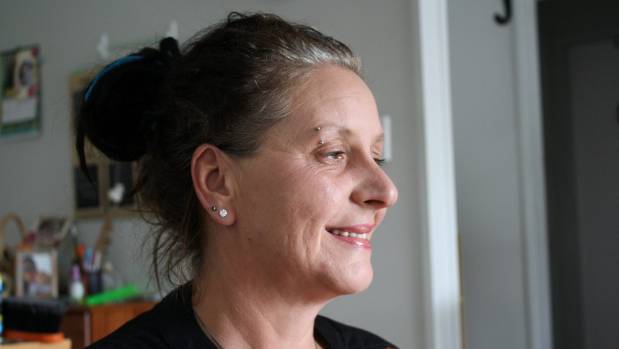 Filmmaker Claudia Dallarosa is looking for an aspiring actor to star in her next film.

A film writer is searching for an aspiring actor to play a pivotal role in her latest production.

Dramatist and director Claudia Dallarosa is ready to begin filming her newest work which she hopes to enter in the Top of the South Film Festival.

But first, she needs to find a 10-year-old boy to play the main character as a child. 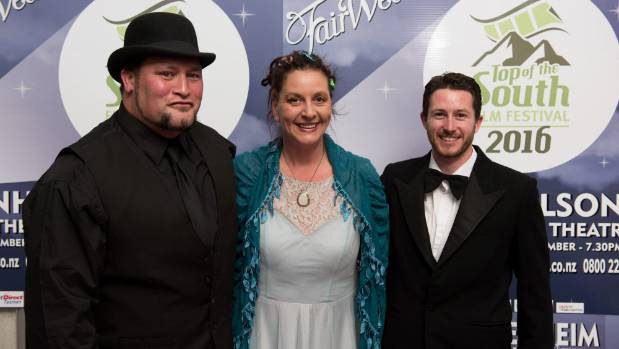 Director and writer Claudia Dallarosa, centre, at the premiere of her short film Dead End Road. She is pictured with Jose Walters Rangitihi, left, who acted in her film, and Daniel Wye, who directed the photography.

Claudia says she has loved movies and writing since she was a young girl.

Almost two years ago she joined the South Film Production Society and has been encouraged and supported by other members while she worked on her films. Members have also volunteered to film the movie while others will star in it.

Called Break the Cycle the short film is about family violence and will be shot in Blenheim in May.

Claudia, from Renwick, says she wants her movie to shock people into taking responsibility.

“My film doesn’t linger on violence, it’s more about self realisation and how change can’t take place unless you let it.”

A boy, ​preferably of Maori or Pacific Island descent, is needed to play alongside an older man, who plays his father in the film.

“The fact is that when people think of violence, they think men are more likely to be the perpetrators. Of course, I know first hand that’s often not the case, but I wrote it this way so more people can relate to it.”

The Top of the South Film Festival was established in 2015 by filmmakers Phil McKinnon and Aaron Falvey from Blenheim. The duo aim to bring the best and most promising filmmakers from across Marlborough, Nelson and Golden Bay together.

The third annual Top of the South Film Festival will take place in Nelson on October 28 and in Blenheim on November 11th.